The United States of America, commonly referred to as the United States, U.S., USA, or America, is a Constitutional Federal Republic comprised of 50 sovereign states, 48 of which are located in what is referred to as the "U.S. Mainland" and the other two being Alaska, located north of the U.S. Mainland and west of Canada, and Hawaii, a chain of Islands located south-west of the U.S. mainland in the Pacific Ocean. Also included are several territories which are also part of the Union, but not themselves considered states, such as Puerto Rico. America is the birthplace of video games and today serves host to two of the largest game development and publishing houses: Electronic Arts and Activision.

The Founding of America

Christopher Columbus was the man who introduced Europeans to America (by accident). European countries such as Spain had been trading with Asia for the riches that the region contained with a sea route around Africa. Columbus had a different idea. He believed there was a safe route through the unexplored Atlantic ocean.

Columbus had convinced Queen Isabella of Spain to fund the trip. When they finally made it to the land, Columbus - and everyone else who accompanied him - assumed they made it to Asia. The people that they encountered were American Indians. Columbus - under the assumption that they were in Asia (which was then called India or "The Indies") - called them "Indians." But further exploration had convinced Columbus that they were not in Asia; they were in a different land.

With the mistake that the Europeans made, they realized that by colonizing the new land they could expand their markets and introduce Christianity to the American Indians, so they called the land the "New World." Many other European counties sent out explorers on voyages to colonize the New World as well. The Spanish were the ones who dominated by establishing settlements in lands such as New Mexico, Arizona, California, and Mexico, Central and South America and the islands of the Caribbean. The French had control of lands such as parts of North America in which it is now know as eastern Canada and areas along the Mississippi River south to where it leads to the Gulf of Mexico. The Dutch settled in lands that are now known as New Jersey and New York, while the British had lands in eastern United States and later conquered the French land.

The colonizing of the Europeans brought tragedy to the American Indians. Many Europeans either put the Indians into slavery or killed some of them off, and millions died of diseases that were brought on by the Europeans such as smallpox and measles.

In 1754, the British and French were not on friendly terms; the conflict between the two nation lead to war - a war that is known as the French and Indian War. Some Americans, including George Washington, joined up with the British to fight the French. By 1763, after nine years of fighting, France had lost to Britain and gave up its North American colonies.

Then the Americans decided to boycotted British goods, which hurt Britain's economy. Because of the boycotts, the Parliament was forced to repel some of the tax laws. Even with the repeal of some of the tax laws, Britain stood strong, so they decided to send some of their soldiers to America to keep the American colonies in control. But with the presence of the British soldiers in a time of peace, angered the American colonies, and they banded together and ignored the British laws. In 1770 on a winter day in Boston, American protesters threw snowballs at the British soldiers to taunt them. But things got out of hand, the American started to throw rocks at them, then one man threw a wooden club at one of the soldiers and ended up knocking him down. Once that happened, the soldiers started firing their guns at the American colonists and shot five of them to death. That day was known as The Boston Massacre.

Afterwards, Britain decided to dissolved the legislature of Massachusetts - effectively taking away the American colonies' right to self-government. That action outraged the Americans, so in 1775 they united and went to war with Great Britain. In 1776, the American colonies broke off from Britain, proclaiming their right to do so in the Declaration of Independence.

The war with Britain lasted for seven years, but with help from Britain's bitter rival, France, the Americans surrounded the British army in Yorktown, Virgina. The British had surrendered and the Americans had won the war.

During the Revolutionary War, the representatives of the thirteen former British colonies came together to design a new national government. It was known as the "Articles of Confederation". The Articles of Confederation granted to each of the thirteen colonies the right to became its own independent state. The states wrote their own constitutions to described the form of government of the state along with the basic rights of its people: freedom of the press, freedom of religion, and the right to trial by jury and trade and manufacturing were also encouraged.

But the Articles of Confederation led to some problems; the entire country didn't really have a national government nor did it have any way to implement federal taxes. As a result, the states didn't have uniform laws about coining or manufacturing money - causing a lot of confusion between the states if they were using their own types of money. By 1787, Americans felt that the nation needed a new plan for government. Which lead to the birth of the U.S. Constitution.

The U.S. Constitution was a system that would please all the states of the country. One compromise is the legislature - the law making part of the government. The legislature (Under the Constitution) is divided into two parts: the House of Representatives and the Senate. In the house, the number of representatives is based on the state's population. As for the Senate, (This is taken from the U.S. Constitution) "The Senate of the United States shall be composed of two Senators from each States, chosen...for six years; and each Senator shall have one vote."

The United States serves as the location of many notable gaming franchises, such as the Grand Theft Auto series which many games in the series take place in a fictional version of America, and features Cities which are based on actual U.S. cities named differently. For example: Liberty City is heavily based off of real world New York City, and, especially in Grand Theft Auto IV, is made to resemble its real life counterpart including landmarks such as the Statue of Liberty, referred to as the Statue of Happiness in the game and sporting a large grin on its face.

Other games feature the United States Military, perhaps the most used real-world military force in Video Games. This can be attributed to the fact that many development studios which make Military games are located in the U.S. Also, the United States' current position of the world's strongest Military Superpower, and the ability of the U.S. Military to rapidly deploy armed forces anywhere in the world on short notice makes them a natural choice to be used in any modern day military shooter. Even the U.S. Military itself has developed games, such as the free online Military FPS: America's Army.

Link to a page

Enter the URL for the tweet you want to embed.

View all 966 results
none of this location.

100 items Stuff to eat when you smoke too much crack 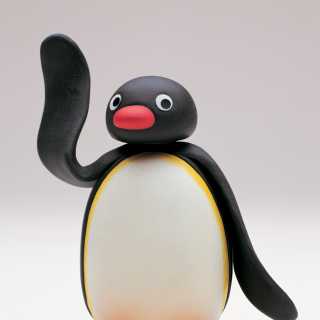 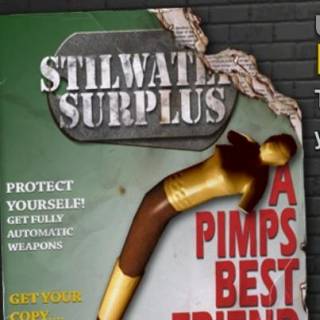 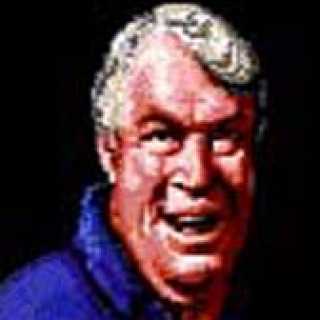 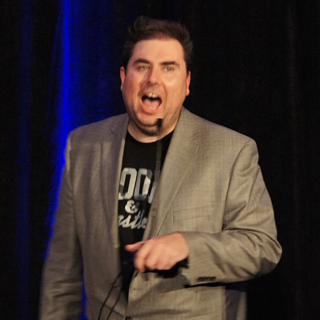 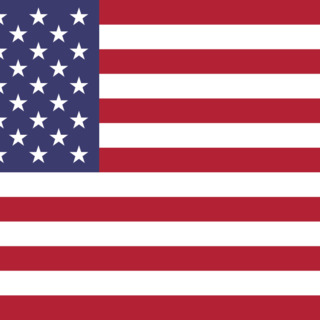 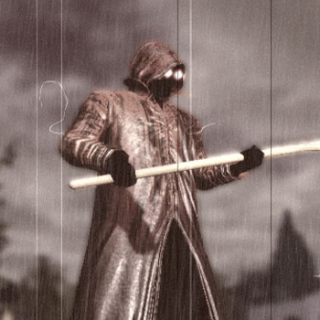 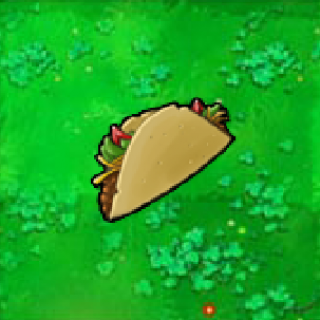 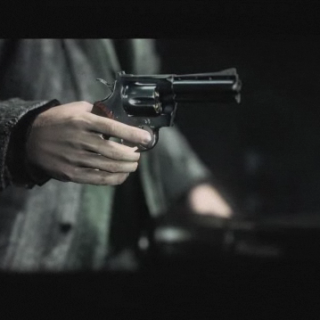 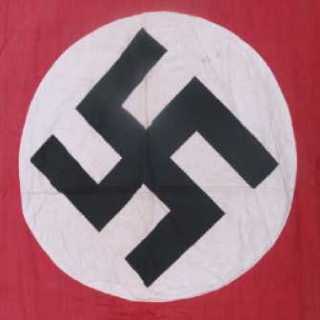 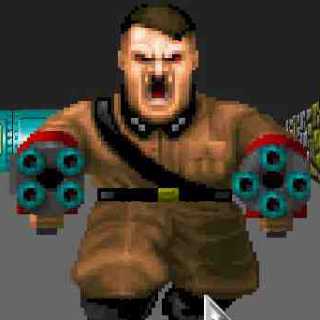 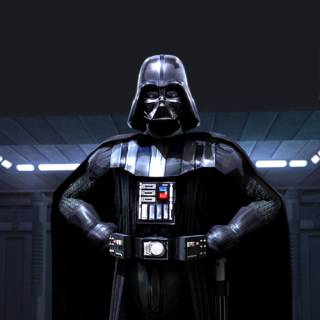 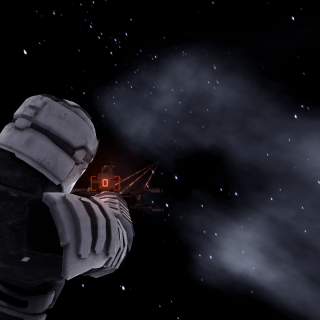 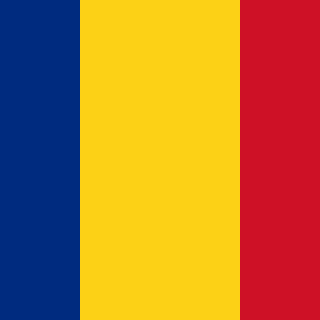 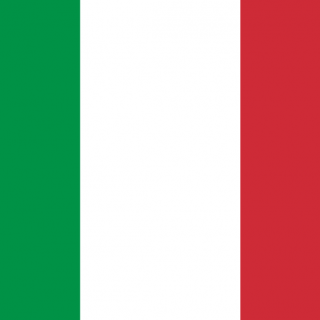 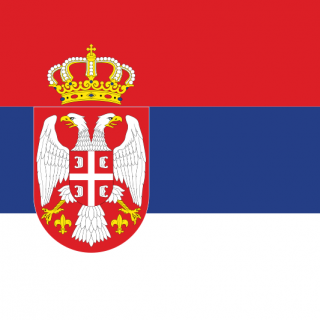 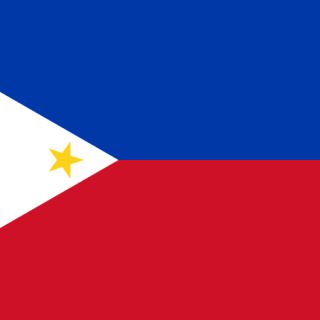 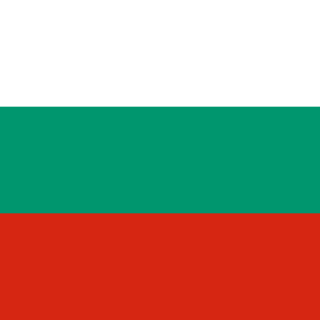 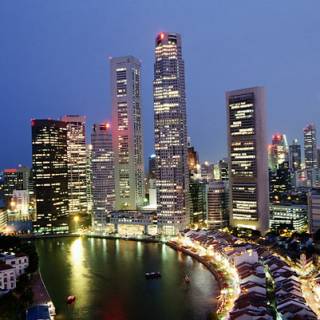 Top contributors to this wiki

This edit will also create new pages on Giant Bomb for:

Beware, you are proposing to add brand new pages to the wiki along with your edits. Make sure this is what you intended. This will likely increase the time it takes for your changes to go live.

Until you earn 1000 points all your submissions need to be vetted by other Giant Bomb users. This process takes no more than a few hours and we'll send you an email once approved.